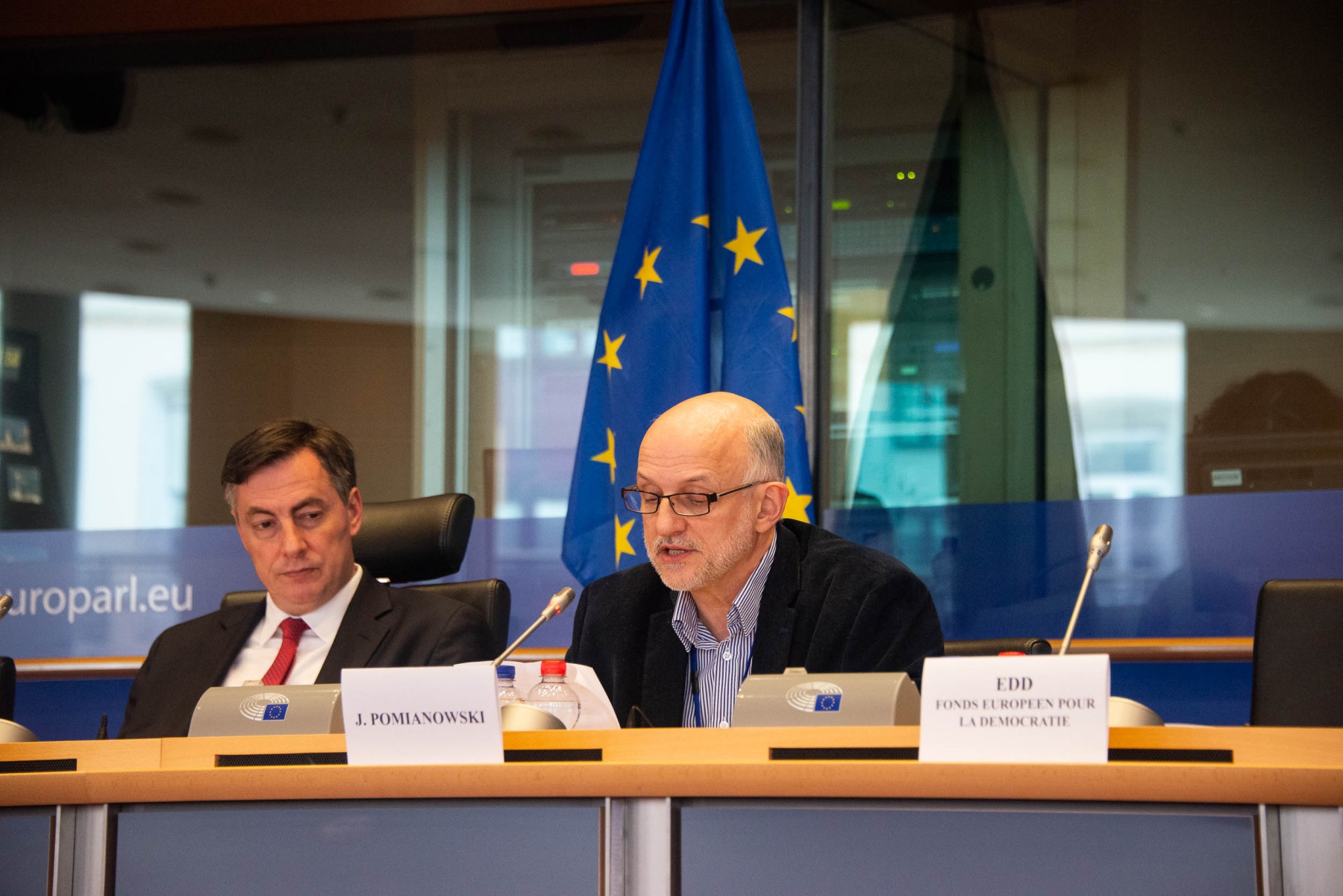 Pomianowski commenced by expressing his privilege to be presenting the fifth edition of the EED annual report to the European Parliament.

"This important opportunity makes me believe that flexible democracy support in the EU Neighbourhood and beyond remains an important priority to the European Parliament."

Reflecting on the success and impact of the Endowment since it celebrated its 5th anniversary in 2018, Pomianowski said "We can say based on many comments received that EED has become a well-recognised and a well-valued flexible democracy support mechanism. EED has found its niche. On a daily basis we find yet another story to prove this statement."

Beyond providing important highlights of the year, the report gives an overview of EED’s work since its inception in 2013. To date, EED received and read over 5000 requests for support and distributed 722 grants totalling almost €50 million in awards and funds. EED also organised around 100 events presenting the work and ideas of pro-democracy activists from more than 20 countries. 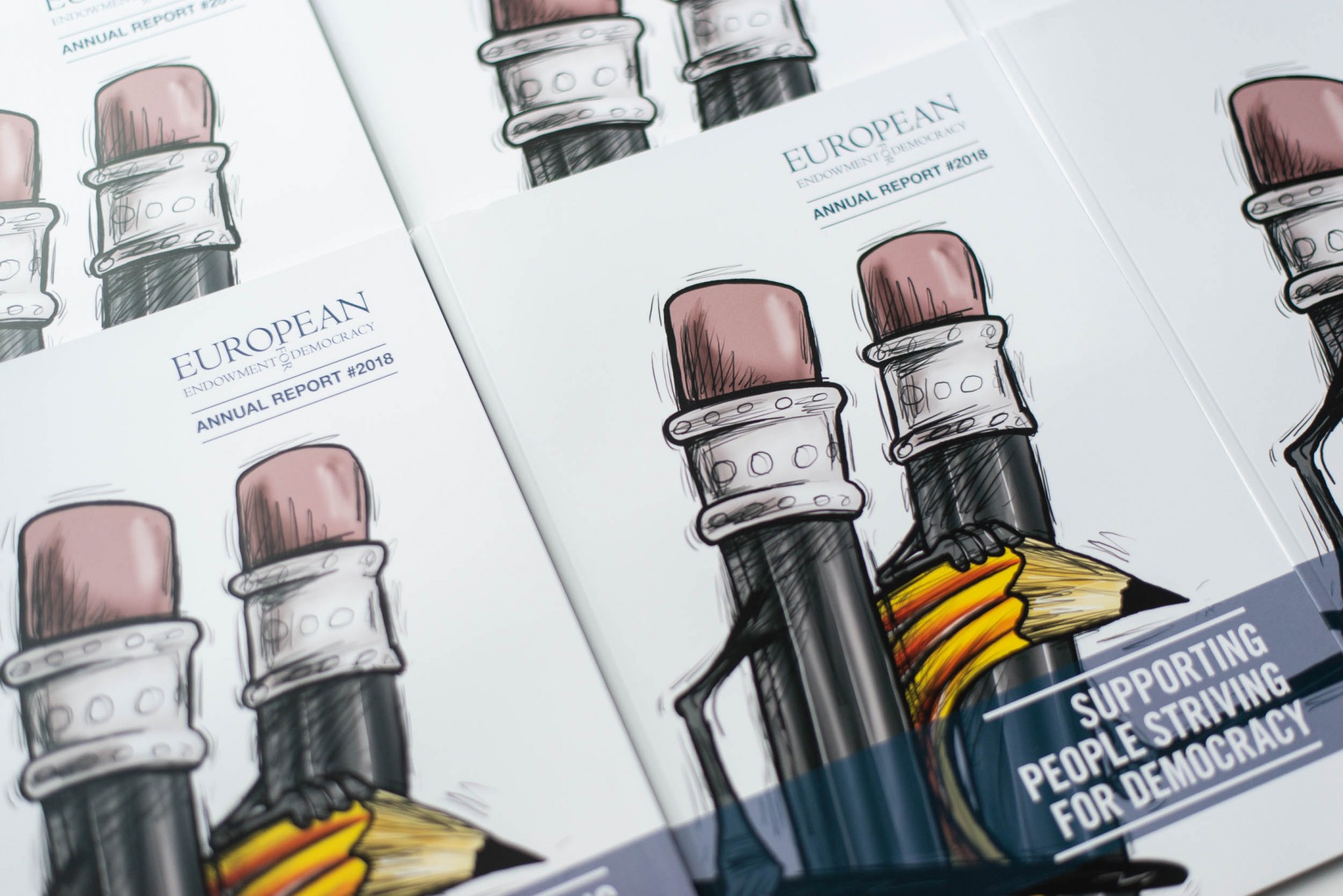 Pomianowski also shared some of the key highlights of EED’s work over the past year: "The eruption of democratic energy in Armenia was an inspiration to us all. Women and young people played a prominent role in the protests, which were peaceful and good-humoured. In Tunisia, EED partners are working to empower the newly elected municipal councillors after last May's first local elections. Helping to respond to the demands of local citizens is critical to ensuring that the faith in this nascent democracy is maintained."

He spoke of the organisation’s efforts to support independent media outlets, human rights organisations and civil society activists in countries such as Egypt, Montenegro, Ukraine as well as the expansion of EED's work in Turkey and the Western Balkans.

In light of new Council Conclusions on Democracy which are being proposed, Pomianowski concluded his remarks by recommending "a new set of regulations that will allow much quicker and even automatic reallocation of funds in case of a sudden deterioration in democratic standards".

The 2018 annual report "Supporting People Speaking Up For Democracy" is available electronically here. We hope that you enjoy reading about the results of our work and the inspiring stories of our courageous partners.