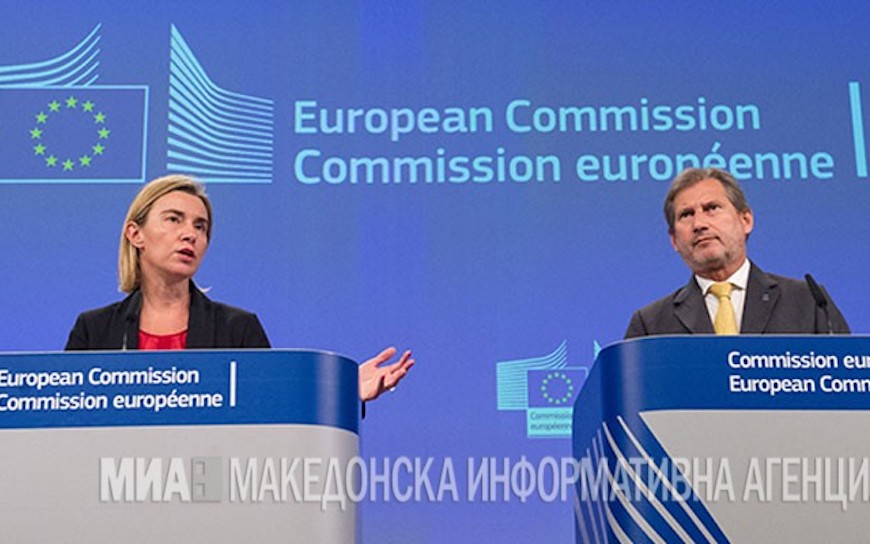 The review of European Neighbourhood policy, unveiled today, 18 November, recognises EED as an important player in supporting society and democratic actors. “Sub-national, national and intra-regional civil society should be supported further, both through direct means and through facilitating other organisations’ involvement. The European Endowment for Democracy can play an important role in this regard,” says the Joint Communication of ENP Review.


This spring, EED was invited to contribute to the review of the ENP. EED delivered a strong message on behalf of its partners and grantees, based on up to date comments from activists in the field. On behalf of HRVP Mogherini, Commissioner Malmström highlighted EED’s contributions in the European Parliament in June: „EED was closely involved in the review and submitted very concrete & pertinent recommendations based on feedback from its grantees.”

“We are proud to have contributed to the ENP review and happy to see a reference to EED with regard to further support to civil society. I am glad that EED has been recognised as a strong actor in this field.” – said Jerzy Pomianowski, EED Executive Director, after the presentation of the ENP Review by Federica Mogherini and Johannes Hahn.

Support for setting-up a European Endowment for Democracy was featured in the previous ENP Review in 2011, which called for its establishment in order to “help political parties, non-registered NGOs and trade unions and other social partners”.

Planned to bring “greater influence and consistency to the efforts of the EU, its Member States and several of the large European political foundations that are already active in this field”, EED has funded 222 initiatives up to date and continues to provide much needed support for local actors of democratic change.