Building community links through literature in the Kurdish region of Turkey

For the past 18 years, Lis Publishing House has provided a platform for Kurdish-language literature in the city of Diyarbakır. 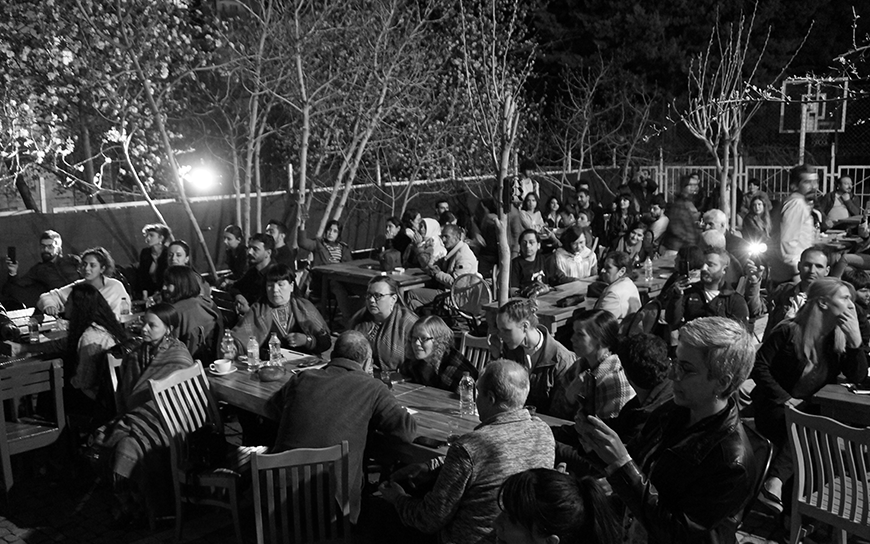 The history of Kurds in Turkey is a difficult one, yet they make almost one fifth of the country’s population and are the largest ethnic minority. The Kurdish language has traditionally been supressed – it was banned for decades and was only introduced as an elective subject in public schools in 2012.

Since 2004, the Lis Publishing House, founded by Lal Lales and based in Diyarbakır, in the south-east of the country, the capital of the Kurdish region in Turkey, has played an important part in keeping the Kurdish language alive, publishing Kurdish literature and world literature translated into Kurdish. Lis is also far more than a publishing house.

“We are a civic space for artists and activists to come together and for Kurdish culture to be introduced to the rest of Turkey and the world,” says Seçkin Arslan, coordinator of Lis Literature Hous, in conversation with EED.

The publishing house is bringing together a collection of classical literature in Kurdish, often works written in non-standard language, and publishing them. It is developing an archive of Kurdish classical works. Its publications of foreign literature translated into Kurdish are introducing locals to different worldviews.

Importantly too, Lis is providing a platform for emerging contemporary Kurdish writers and is helping to build a literary community in Diyarbakır. 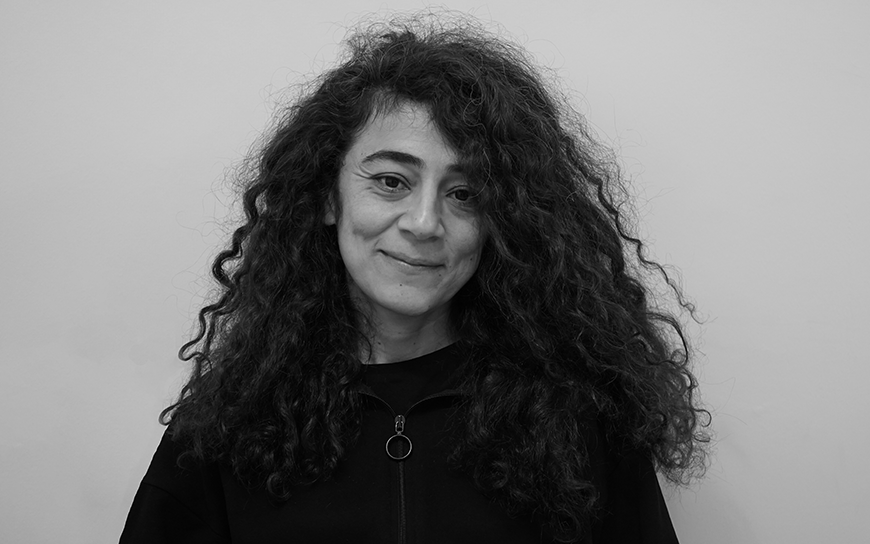 The Literature House: a civic space to build a literary community

The Lis team recently refurbished and opened a Literature House in Diyarbakır providing writers and activists with a physical space for meetings, a project realised with EED’s support.

The vision behind the Literature House was to create a go-to place in the city and the wider region for people to engage in debate on literature and culture. The House has a main hall to host discussions and events, and a literary café with a garden for more informal gatherings.

Inaugurated in February 2020, the new Literature House was forced to close temporarily due to the Covid-19 pandemic less than a month later. During this period, the literary café could only operate intermittently, causing a loss of income to Lis.

“It was a blow to our morale that the space we spent so much time, money, and passion to refurbish had to close immediately. We were forced to organise online activities only,” she says.

Bringing people, languages, and cultures together through literature

Prior to the pandemic, Lis was known in the region for organising events with writers from different nationalities and backgrounds. They have hosted three editions of the Diyarbakır Comparative Literature Days, a festival focusing on multilingual literature and underrepresented languages, with Turkish, Kurdish, Armenian and Syriac writers. The festival also explores the idea of using translation to link different cultures, combining literary discussions with movie screenings and photography exhibitions.

“We don’t explicitly delve into political debates; we are a space for literature. Themes like human rights, democracy and freedom of expression come up organically in our discussions,” says Seçkin.

This type of dialogue is crucial in the Kurdish region of Turkey, where the conflict since 2015 has affected local cultural and civic life, as Seçkin explains. “The social fabric is very fragile, fragmented and highly politicised. People build their opinions and point of views on traumatic memories, and this makes it hard to find a common ground. We try to do it through our shared language and literature.” 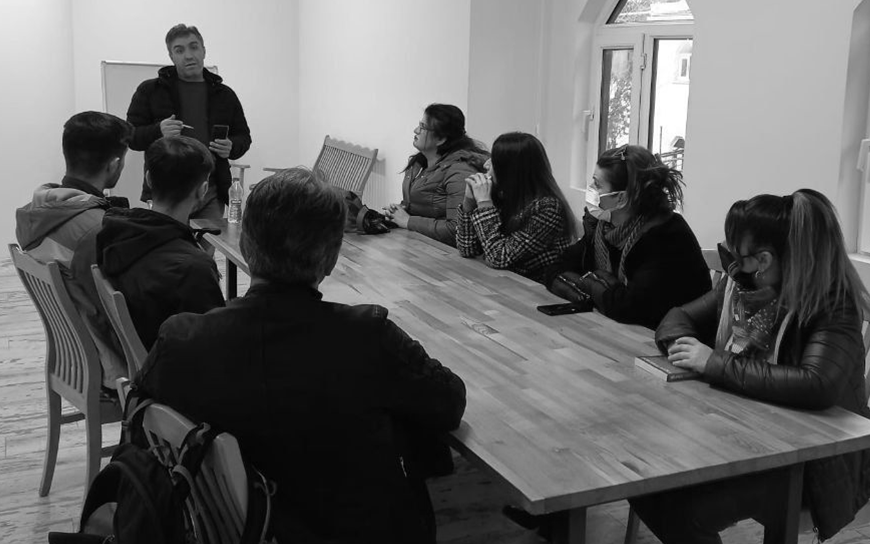 Over the years, Lis Publishing House has run a wide range of literary projects that have helped to raise the profile of Kurdish literature – from meetings between local writers and readers, to hosting European writers and sending Kurdish writers to literary events abroad.

A recurring topic of discussion during the events is ecology and its links to politics, an issue that was widely explored in the latest edition of the Comparative Literature Days entitled ‘Fragile Future’, that was held entirely online. Particular attention is also given to women’s issues, with Lis publishing many translations of women writers’ works into Kurdish.

During the pandemic, Lis also engaged in new activities. “In a way, going on-line forced us to push our boundaries and learn different ways to connect people and literature,” says Seçkin.

They began a digital discussion series between Kurdish and Sami writers – another historically suppressed language. They now hope to invite these Sami writers to Diyarbakır soon.

Lis is also working with several consulates of European countries in the region to create opportunities for Kurdish writers to be represented outside of Turkey.

“We want to make Kurdish literature known on its own merit, rather than just in opposition to Turkish literature,” says Seçkin “We are proud of our culture. At the same time, we want to show people in the region that populism and nationalism, major driving forces in society right now, do not serve the best interests of the Kurdish community.”