A team of Ukrainian journalists is documenting the trauma of the war through photo essays narrating the lives of ordinary people in Ukraine. 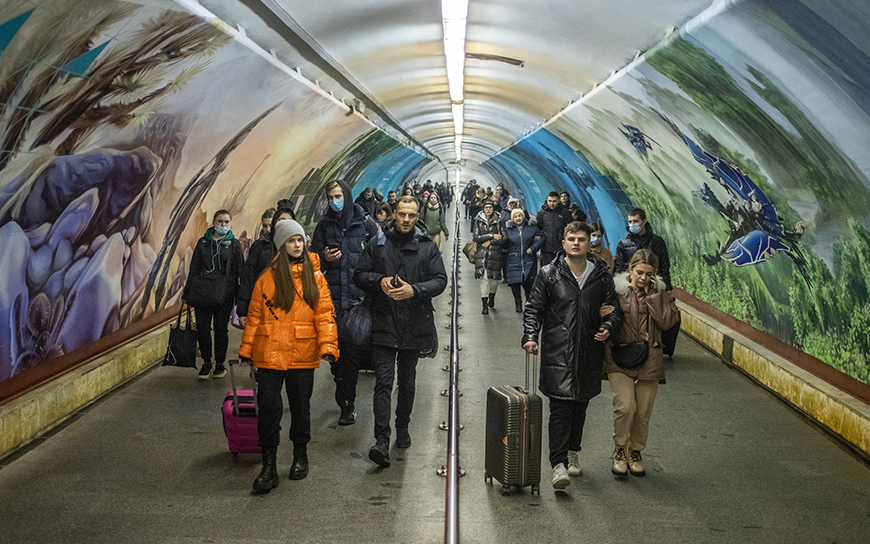 Taras Prokopyshyn is CEO of the Ukrainians Media project, a ‘media ecosystem’ that consists of various brands, including the Reporters, an online magazine that specialists in journalistic literary essays.

Over the weeks of the ongoing Ukrainian war, the Reporters team of journalists is reporting on life in Ukraine at this time of war, producing photo essays dedicated to the lives of ordinary people, and documenting the awful destruction and trauma of the war.

A recent report of 9 April documents the terrible wounds inflicted in the Kyiv region, including in Bucha.

Another report of 7 April profiles the work of the Palyantsia railway team, who have helped helped evacuate more than tree million people, carrying up to five thousand passengers at any time. Most of its staff are from Sumy, and they have lived in the carriages for over a month. 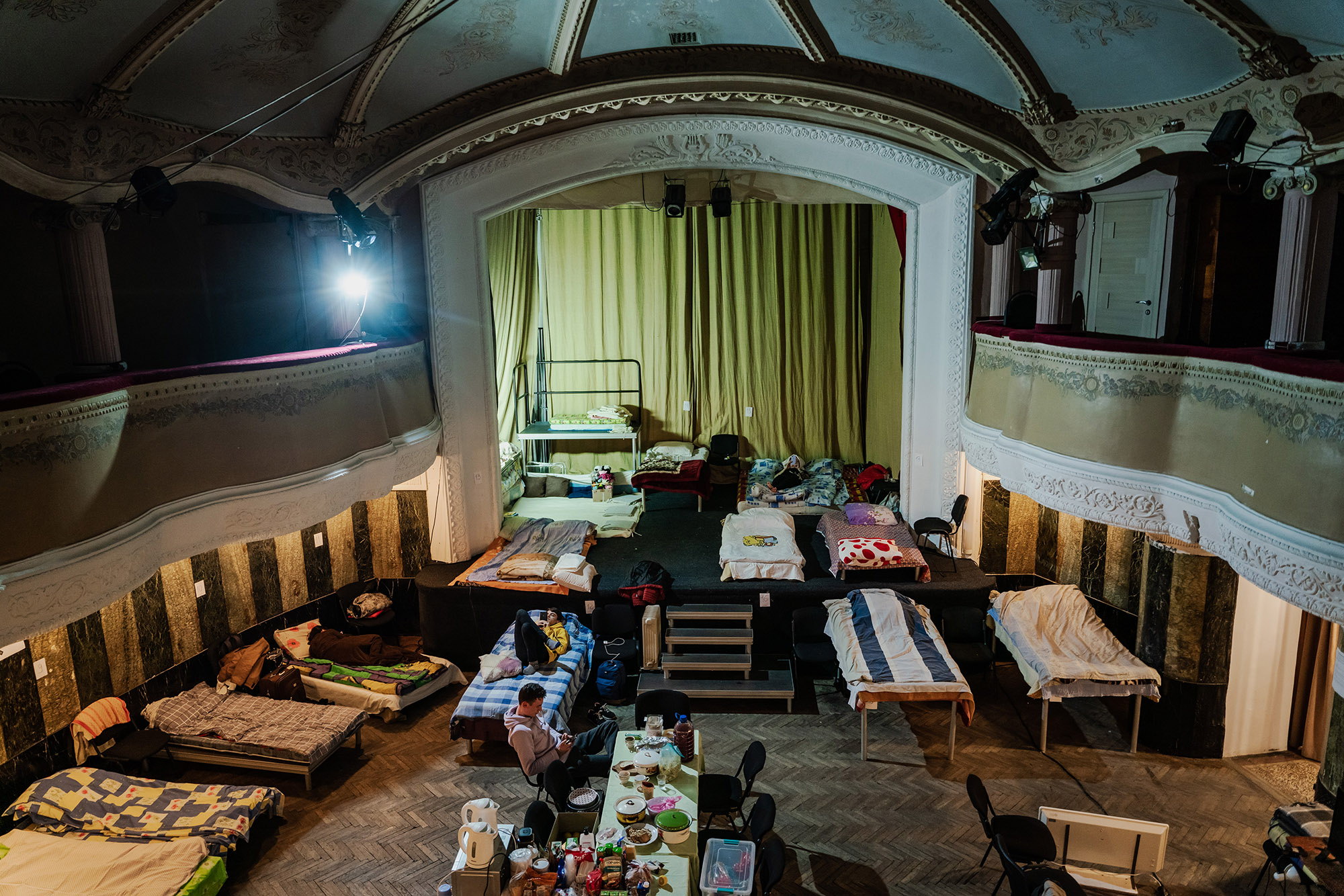 An article of 6 April entitled ‘Debris’ has 20 short stories on lives destroyed by the war.

A short article of 3 April shows that life continues in the fish market of Privoz in Odesa, despite the ongoing war and Russian attacks on the city.

A ‘Heroes of Kyiv’ project profiles the lives of individuals who chose to remain in Kyiv, and are ensuring the ongoing provision of essential services. These include people such: as Natalia Geintz, medical director of the Kyiv Regional Perinatal Centre; Dmytro Cherendichenko, an electric train driver; and Andryi Homa, a member of the terrorist defence team in Kyiv.

Taras was previously profiled in an EED FirstPersonStory. 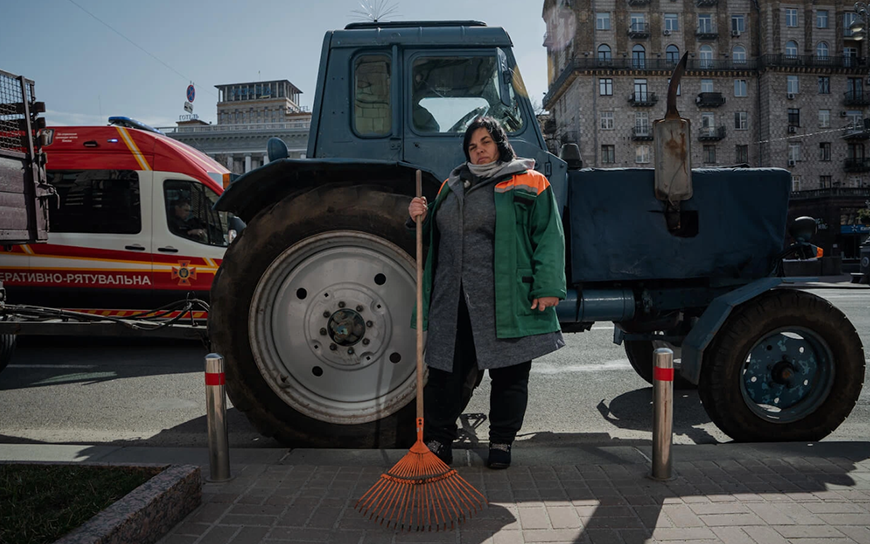